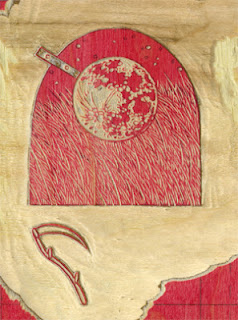 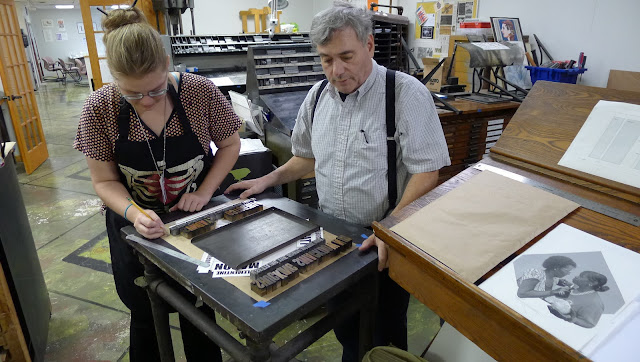 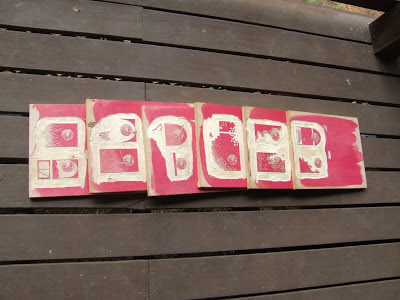 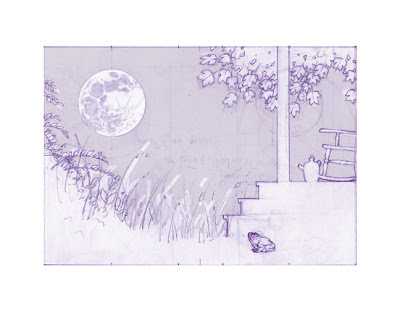 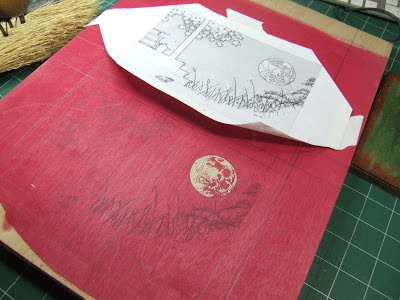 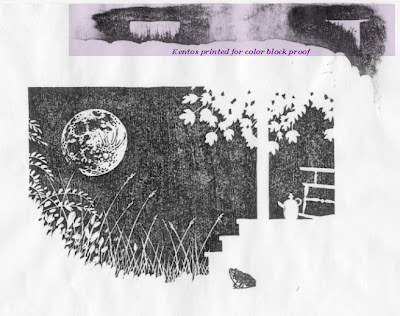 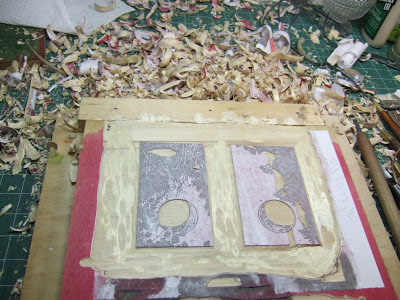 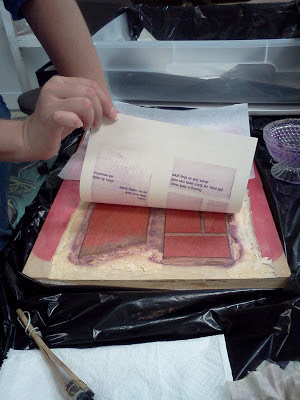 They look fantastic. Love the sickle/scythe and the overall layouts/composition are very nice.
Glad registration went smoothly--makes it fun when it is spot on.