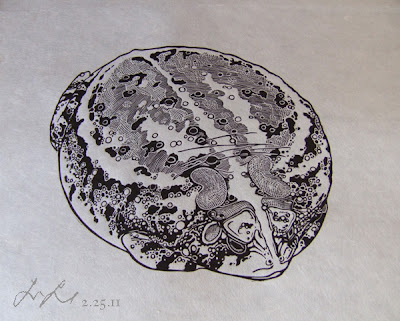 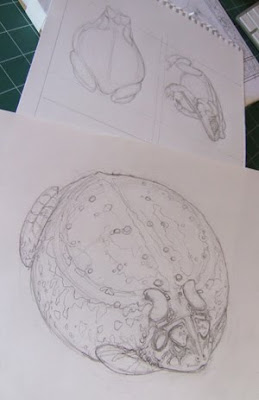 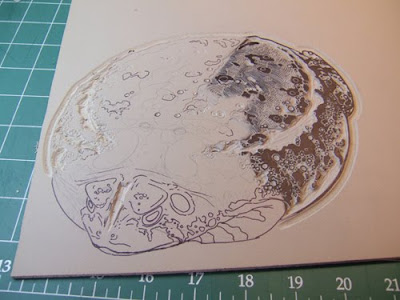 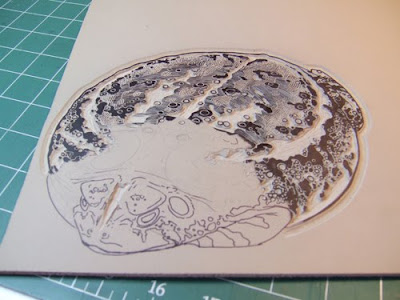 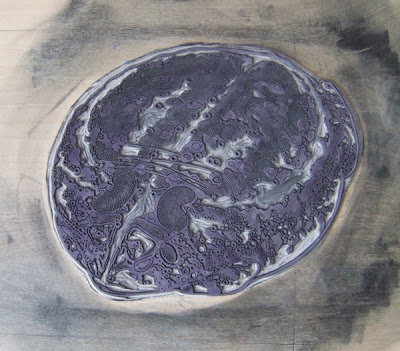 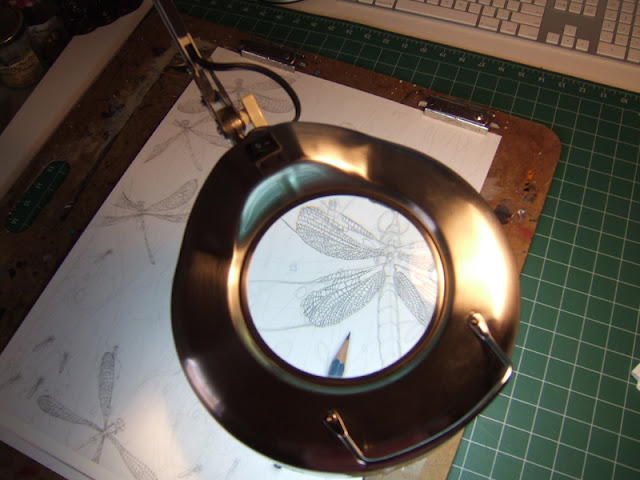 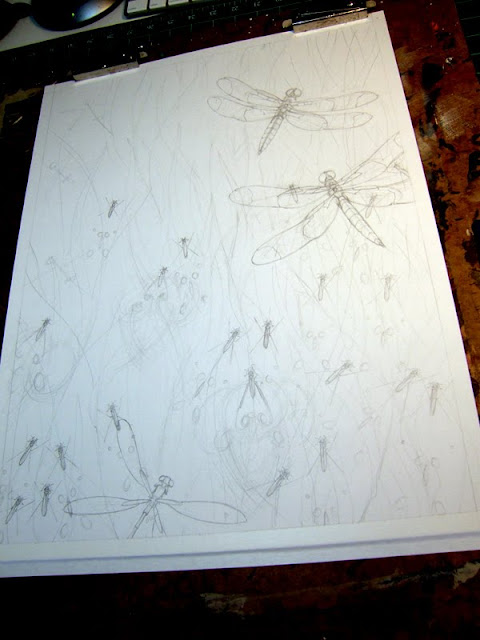 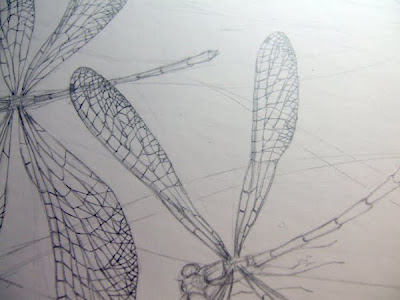 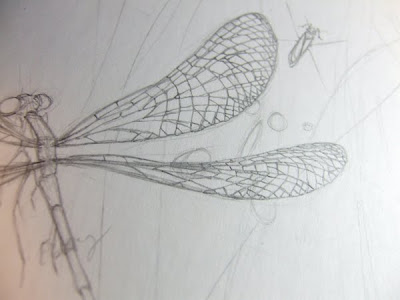 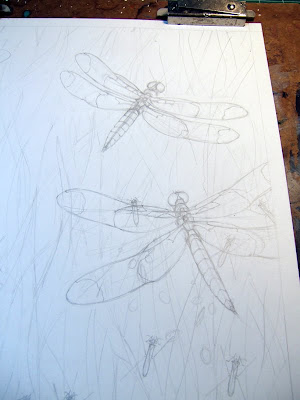 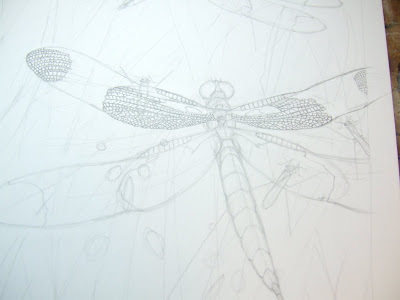 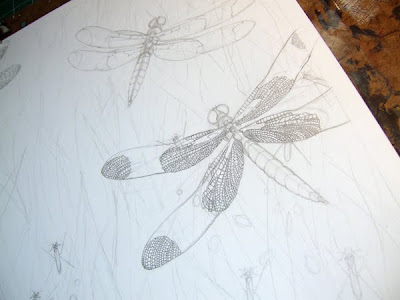 But today is Saturday and I finally finish this single dragonfly. Perhaps Sunday will bring at least half of the last dragonfly. I hope to dedicate at least part of the day to sharpening my block carving knives as I still have a crayfish in need of a new life as a key block!
Posted by Lana Lambert at 10:31 AM 7 comments: